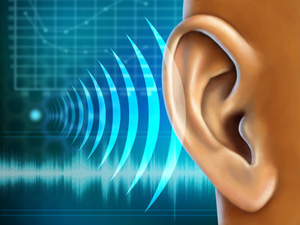 Dither is a type of low-level noise that is typically added to digital audio when reducing the bit-depth - going from 24 to 16-bit for example. Basically, dither is a random form of noise that gets applied because in digital audio conversions, you end up with non-random noise, which is more noticeable due to the patterns created. It's sort of like the difference between the noise of a leaky faucet (drip, drip, drip...), or snoring, both of which have a pattern, and white-noise, which is random. White noise is actually rather soothing and is used to mask other types of noise. I even have a pair of white-noise ear plugs I use when sleeping, traveling, waiting in waiting rooms, etc. to block out all the non-random noise. Well in a way, that is sort of what dither does.

Anyway, here are two articles. One is in favor of always dithering (in the audio sense described above - not in the "being indecisive" way:)). The other is not saying it is bad to dither, but makes a case that for most kinds of pop music, it doesn't make much noticeable difference.

The first dither article, championing the necessity of dither is here: http://productionadvice.co.uk/dither-or-distort/

And the article, suggesting that, in pop music at least, dither may not be necessary, is here: http://www.ethanwiner.com/dither.html

In the end, you'll have to try things out, listen, and decide for yourself.